I believe Jesus is the Son of God 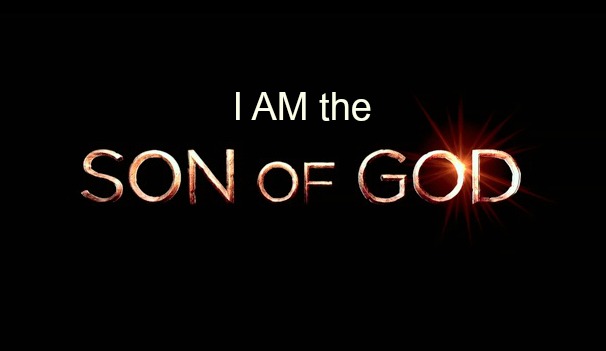 Jesus incensed the Pharisees by claiming to be one with the Father, in effect claiming to be God (v. 33).  Since stoning was the punishment under the law in cases of blasphemy, they picked up their stones. Appealing to the authority of Scripture, and quoting from Psalm 81(82) verse 6, Jesus argued that if in  this psalm men could be called 'gods', how much more appropriate was it that the one whom the Father had set apart and sent into the world should be given this title? He provoked them further by inviting them to believe that the Father was in him and he in the Father (v. 38). Despite the hostility of the leaders, many came to believe in him.

The essence of Jesus’s mission was to reveal his Father and to fulfil his will. Each of us is on a pilgrimage back to the Father, who loves us totally and unconditionally.  It delights the Father when we worship his Son, and the Son rejoices when we worship the Father in spirit and in truth.  Each day we can rediscover and be renewed in the love the Father has for us.